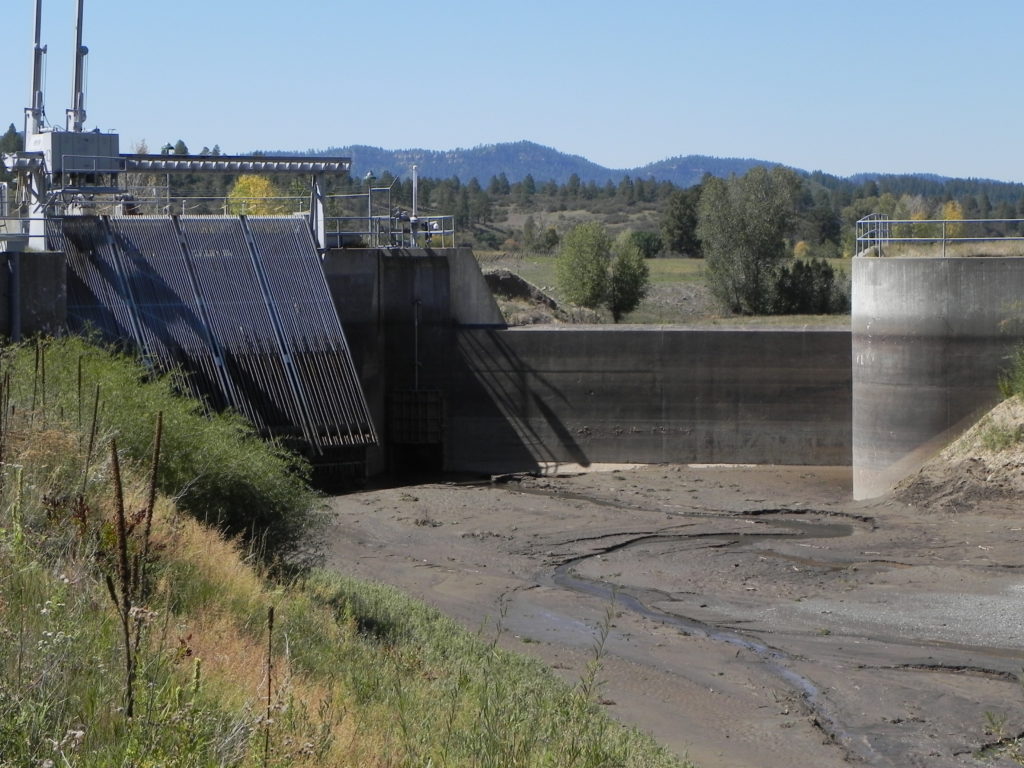 A $450 million drinking water project that was first conceived decades ago is paying off as New Mexico’s largest metro area has slashed its reliance on groundwater by almost 70 percent despite the arid state’s struggles with drought. Utility officials are celebrating the 10-year anniversary of the San Juan-Chama Project. It has resulted in billions of